What you will do –
Discover ways to make the penny shiny again.

JOURNAL:
Write what you observed when you removed the penny from the solution. Was it shiny or still dull? Was there any color left on the paper towel after you rubbed it with the penny? If yes, what was the color of left behind?Which solution did the best job of cleaning the penny?

Extension:
Try other liquids you have in your house.
You might try things like coke, sprite, coffee, milk… There are a lot of choices.

Fun Facts about pennies:
Until 1982, the composition of U.S. pennies was 95% copper and 5% zinc. By that time the value of copper had increased to the point where the penny was worth more than one cent. Since zinc is less expensive than copper, the composition of the penny was changed in 1982 to 97.5% zinc with a 2.5% coating of copper.However, a penny now costs 2 cents to produce so attention is again focused on how to produce pennies cheaper, or even the possibility of eliminating the use of pennies For example, Canada has withdrawn the Canadian penny from circulation.

Since 1982, Jarden Zinc Products, located in Greenville, Tennessee, has supplied the penny blanks – the zinc metal discs that become pennies after being coated with copper. Since the outside coating of the penny is copper, the penny looks like copper metal and has the properties of copper metal.

A new shiny penny gets dull looking after a few years.

Explanation for more mature folks – what is really happening?
The dull color is caused by a coating of copper oxide. 2Cu+O2–>2CuO
When sodium chloride dissolves in water, the sodium ions and chloride ions are free to move around. As a result, electron transfer can occur easily. Vinegar is a 5% solution of acetic acid, which is a weak acid and slowly dissolves the copper oxide coating to give Cu2+ ions and oxide ions.The chloride ions in solution do not bond strongly to Cu2+ ions, but do bond strongly to Cu+1 ions. In vinegar solution, the Cu2+ ions react with Cu atoms on the surface of the penny to give Cu+1 ions. Although this reaction is very slow in vinegar, the chloride ions in the vinegar/salt solution bond to the Cu+1 ions to form [CuCl2]-1. Therefore, the sodium chloride can be regarded as a catalyst because it speeds up the reaction of vinegar with copper oxide on the surface of the penny. Salt solution doesn’t work by itself because acid is needed to produce Cu2+ ions in solution. 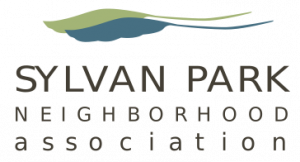 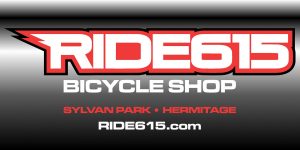 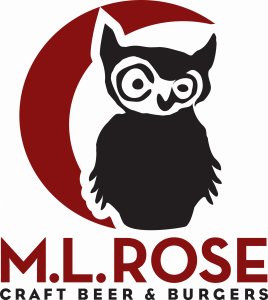 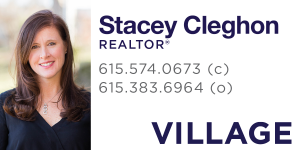